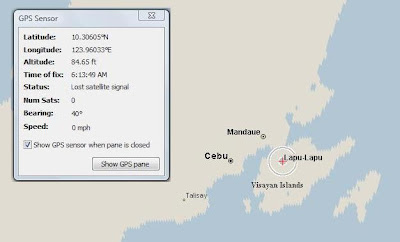 "On the morning of March 17, 1521, Lapu-Lapu and the men of Mactan, armed with spears and kampilan, faced Spanish soldiers led by Portuguese captain Ferdinand Magellan. In what would later be known as the Battle of Mactan, Magellan and several of his men were killed."